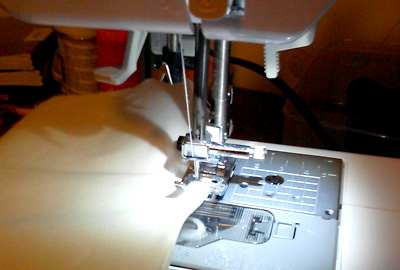 1. When you’re feeling down, what do you do to pick yourself up?
When I am feeling stressed out, I’ll often just drop everything I need to do and spend some time in my craft room by myself. That usually happens when I have TONS of stuff to get done, and then I end up staying up way too late the next night trying to catch up, but at least I feel better. Sewing is good therapy. It’s like repeatedly stabbing something, only more productive. 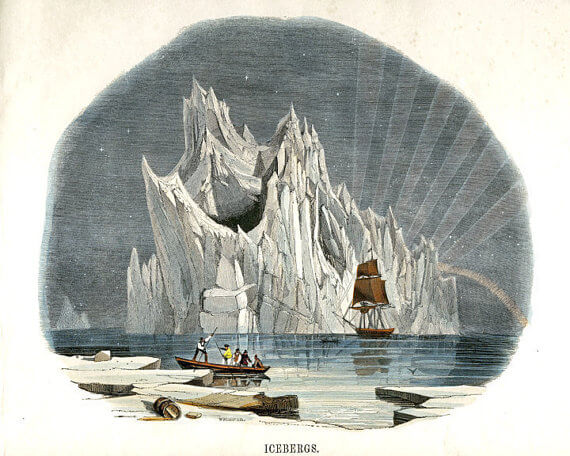 2. If you had to live in a different time period which would you prefer?
I guess I would choose a time period that was a LONG long time ago, just because it would be so different from the world now. I would totally be an adventurer, out discovering and exploring new lands. You can’t really do that these days, everywhere has already been discovered. And I would DEFINITELY have an awesome boat. Yup. 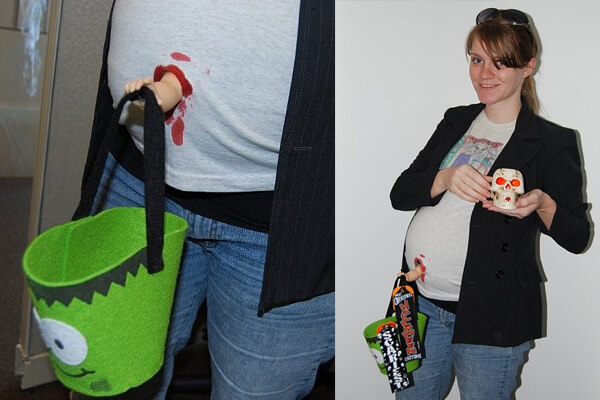 3. What is the most creative Halloween costume you’ve ever worn?
My favorite costume ever was the year I was pregnant with Juniper!! I glued a doll arm to a belt and wore it around my waist, then I cut a hole in a t-shirt so that the arm was sticking out and stuck a trick-or-treat bucket in it’s hand. I won “Most Creative” AND “Scariest” in the costume party at work, but the best part were all of the reactions when people saw it. HILARIOUS. 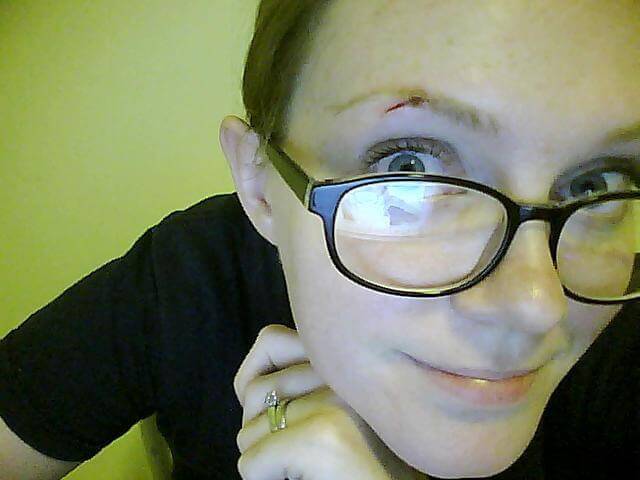 4. Five weird things about you we wouldn’t know without being told?

5. What would you tell your 16-year-old self?
Stop trying so hard to be cool, you are awesome. Spend more time with the people you love, you might not always stay close. Your hair looks ridiculous… and clean your dang room, would ya?

ALSO. Completely un-related… I am in LOVE with this song. I love absolutely everything about it. Watch the whole video, it is totally worth it. You can read a little bit more about the project here. I just bought the song from Amplifier. Gotta helpa helpa helpa the kids