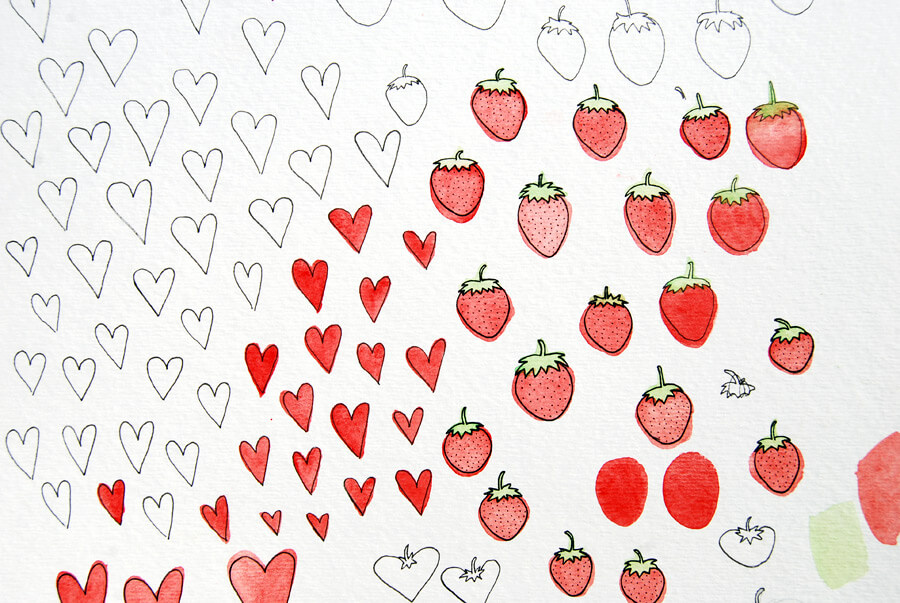 Bedtimes at our house are always horrible. I start having anxiety issues as soon as the sun starts to go down. Flynn is a dream. You say a prayer, sing a song, give him hugs and kisses (sometimes a million of each) and make sure he has his carrot, broccoli and a blanket and he’s good. He may cry for a minute, but he goes right to sleep and stays there. Of course, he’s still in a crib so it’s not like he’s going anywhere. I think he could totally get out if he wanted to, but as long as he’ll stay put, I’ll keep him in that crib.

Juniper on the other hand, has NEVER been good at going to bed. I swear, if she didn’t HAVE to sleep to stay alive, she wouldn’t sleep ever. When she was little we had the hardest time breaking her from the ‘going to bed with a bottle’ habit. That girl can sure scream… Then she had to have at least 15 pacifiers, one in her mouth, one in each hand, and a small pile of them on her chest. I’ve got to admit though, that phase was pretty cute. She is a child of routine. If you do something one way, that is the way it HAS to be done every single time. (When she hurt her foot last year I propped it up on a pillow, and now she absolutely has to have a foot pillow every night. It’s pretty funny.) But lately, she’s been on this boundary-pushing kick where she always needs just a little bit more. It doesn’t matter what it is, if you give her something/anything she’ll try to get just a little bit more out of the deal.

“We can read three books.”
“I was thinking we need 4 books.”

“One more thing, this is the LAST thing.”
“But I want two more things.”

I don’t mean to rant, but it’s really starting to drive me a bit insane. On the one hand, we can just give her whatever she wants and have bedtime take 2 hours but go by without incident. OR we can put our foots down, say no, have limits, and listen to her scream for an hour and get out of bed a million times, slam our heads in the wall and drown our woes in ice cream once she’s finally in bed. But the thing is, I don’t even think it’s possible to give her everything she wants. Because there is always just one more thing. And the second you start to say ‘no’, regardless of how kindly, she just starts screaming and crying uncontrollably. She’s a VERY emotional person.

I’m at the end of my rope with this. We’ve tried EVERYTHING. We’ve been nice, offered rewards for staying in bed, tried to appease her whims with kindness and patience, been firm, had routines, slammed doors and screamed. I’m not so proud of those angry moments, but sometimes yelling is the ONLY thing that will work. Last night I told her that if she can’t figure out how to act nicely during bedtime, that I wouldn’t put her to bed anymore and she would have to do it all by herself. She stayed in bed after that, but she’d already been screaming for an hour so maybe she was just finally tired out. Also, it doesn’t matter what time we try to put her to bed, be it 9:00, 10:00 or later, the results are always the same…

If you’ve read this far, I congratulate you and I promise to not go off on any more angry rants for a while. Does anyone have advice?? If we can’t figure something out, I may lose my mind.

And if you’ve read this far, you’re probably wondering why there is a bunch of random doodles at the top of this page. Well, last night bedtime was an absolute train wreck so I decided I needed to paint for a while to relieve some stress. I’ve had this dream of designing fabric for Spoonflower for FOREVER so I figured I’d sit down and try to paint up some of the designs in my head. Usually painting helps calm me down, but I was pretty depressed last night and I didn’t like the way any of these were turning out and I thought to myself “forget it, this is stupid. It’s not like you need one more thing to fail at.”

Then I posted a picture of my strawberry doodles on Instagram, and had this conversation with Jessee from Art School Dropout:

“This would be adorable as fabric and then used in a dress!!!”
“I was actually thinking of doing just that! I’d love to put some of my designs on Spoonflower.”
“You totally should!!! It’s super easy and your stuff is great!”

That and some encouraging words from the ever-sweet Lia totally made my night. You girls may never read this (In fact, I’d be pretty surprised if anyone reads this far!) but I so definitely needed to hear those kind words at that exact moment. Thank you so much for that. AND you can count on seeing a Spoonflower update sometime next week!!