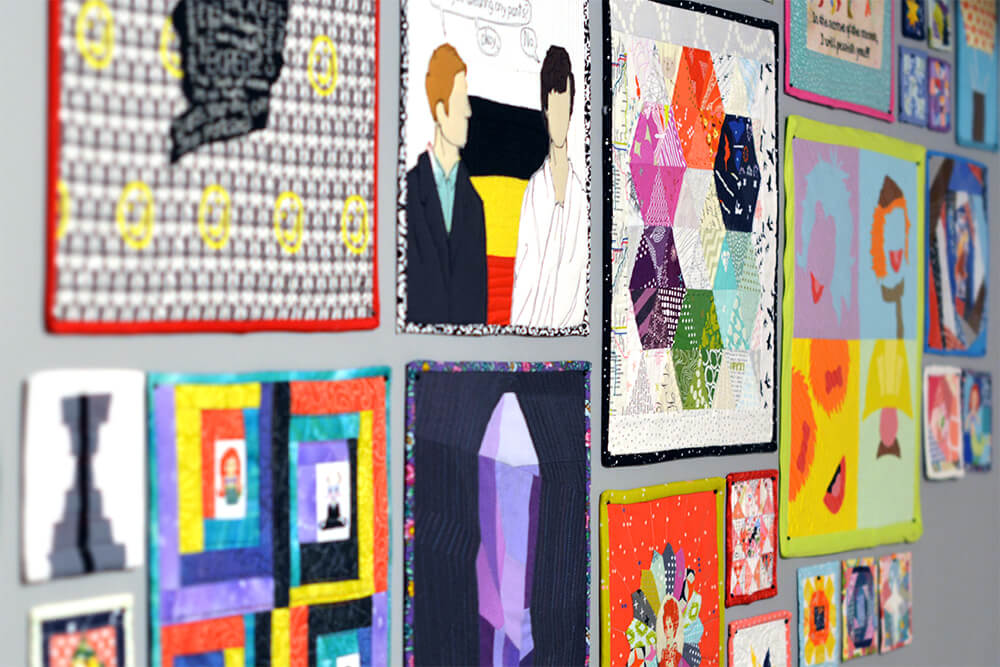 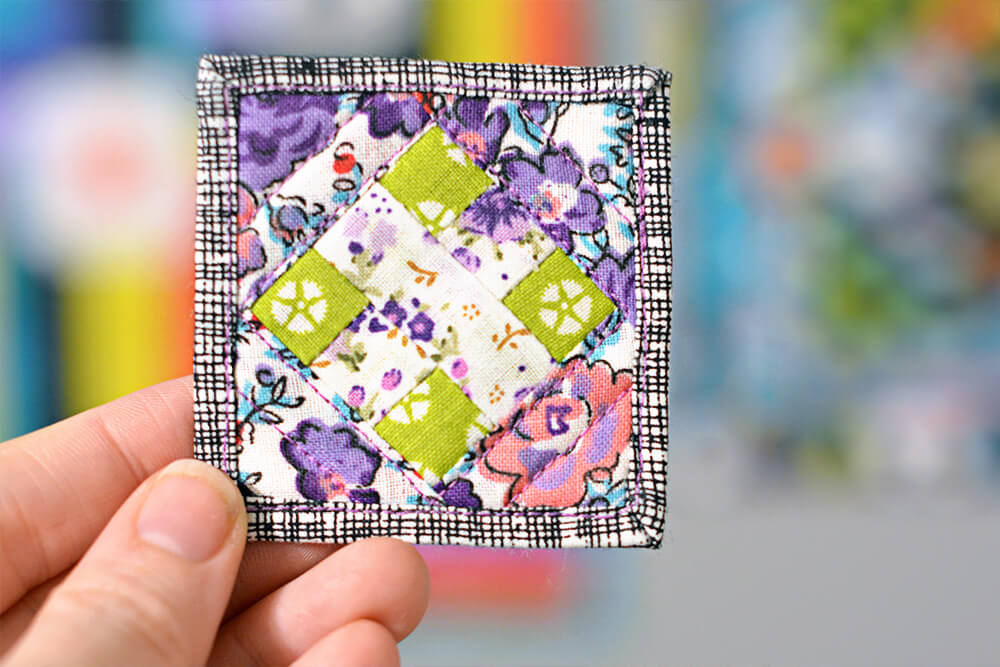 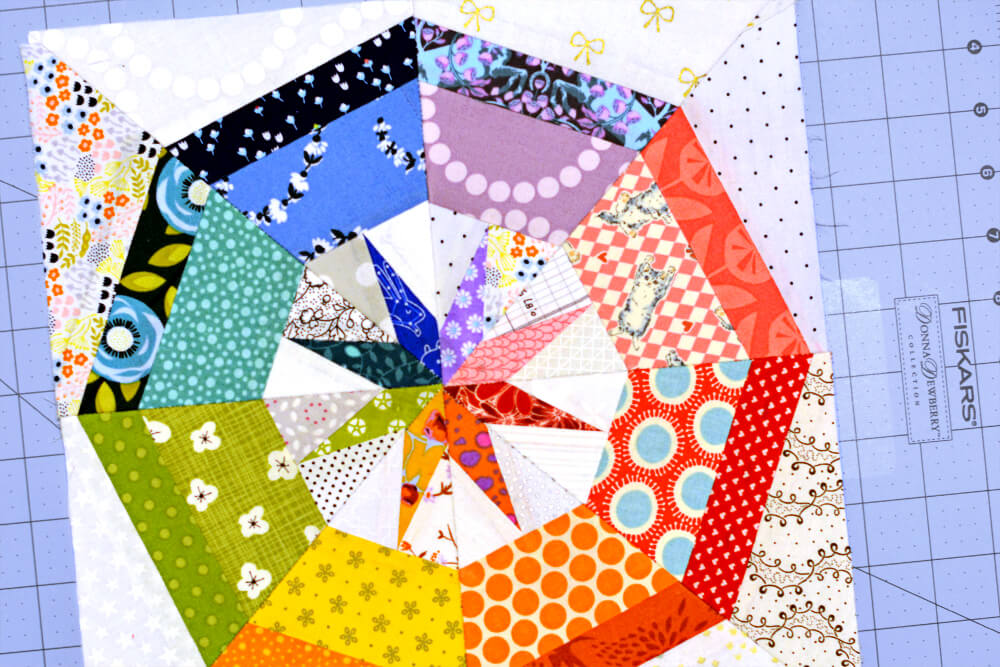 I can’t sleep. I’ve just been really stressed out lately, and I don’t want to go to sleep because I know I’ll just have to wake up tomorrow and I already don’t want to. So instead, I’m sitting in my craft room, binge watching Merlin while I ATTEMPT to finish up some projects that have been looming over my head. But instead I’m just sort of sort of staring at said projects and wishing we had some pizza rolls. Have you ever had a project that you know you have to finish, but you just can’t seem to bring yourself to do it? I’ve sat down to start countless times, but I always just hit this invisible wall. I seem to be that way with a lot of things lately… Like the only thing I can really finish is binge watching shows on Netflix. In the past month I’ve finished more shows than I really care to admit. I’m running out of shows, but at least I’ve got plenty of Merlin to keep me occupied for a couple of weeks.

Lately, I’ve been doing a lot of random quilting projects as a way to relieve stress. And I’ve learned a new skill! I’ve managed to solve the mystery of paper piecing! Its a little ridiculous how excited that makes me… Who would have thought I’d ever be so excited about quilting. I don’t consider myself a quilter, but it sure is fun. Someday I’m going to make a legit quilt, but the thought of making something that big is pretty intimidating. I think for now I’ll stick with mini quilts. I like teeny tiny little quilts that I can finish in a day or two.