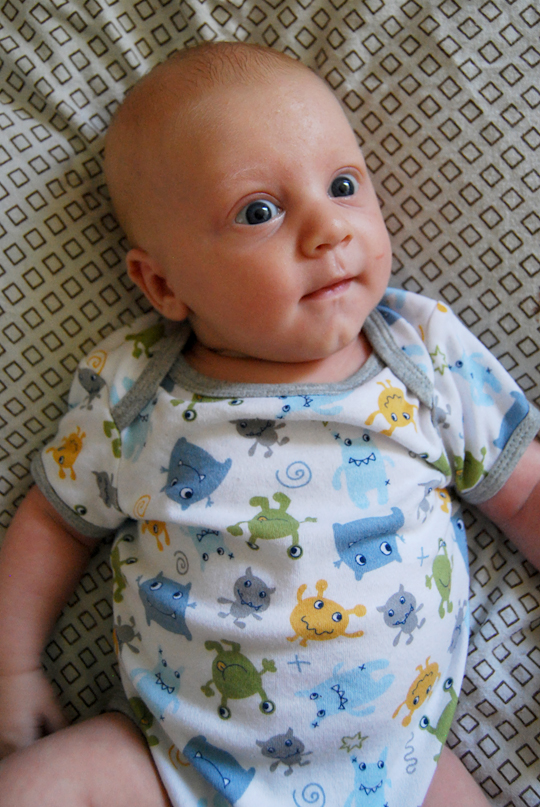 Our little Flynn turned one month old on Easter Sunday. Already! He’s a fantastic little guy. I love the tiny baby stage, so I’ve been soaking up as much sweet cuddles as I can before he’s a crazy toddler. I could just sit and stare at him all day! I love him so much ? 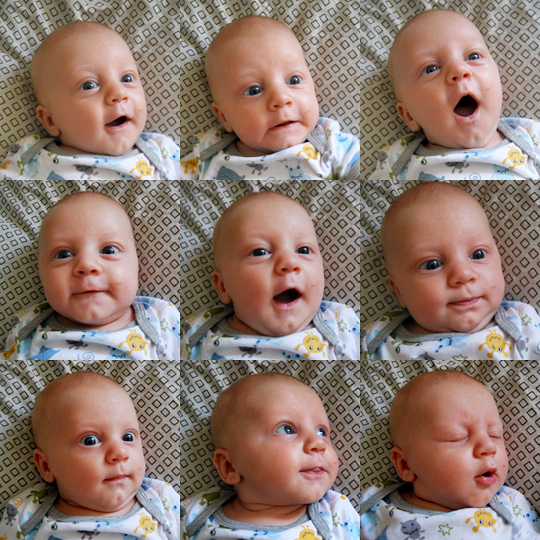 I decided to finally sit down and write out Flynn’s birth story. It was an entertaining night! I’d hate to forget the details. So for anyone who is interested, here is the full story.

The Story of Flynn
It started with some fresh pineapple. They say that helps get things going. 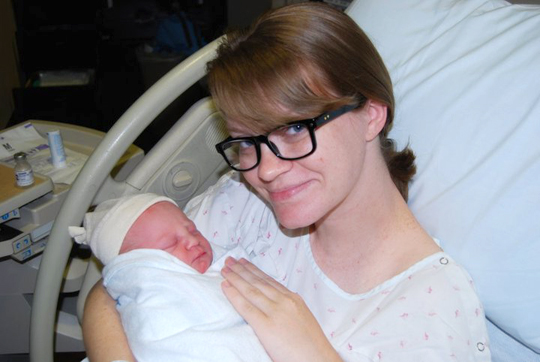 2 thoughts on “One Month Old”