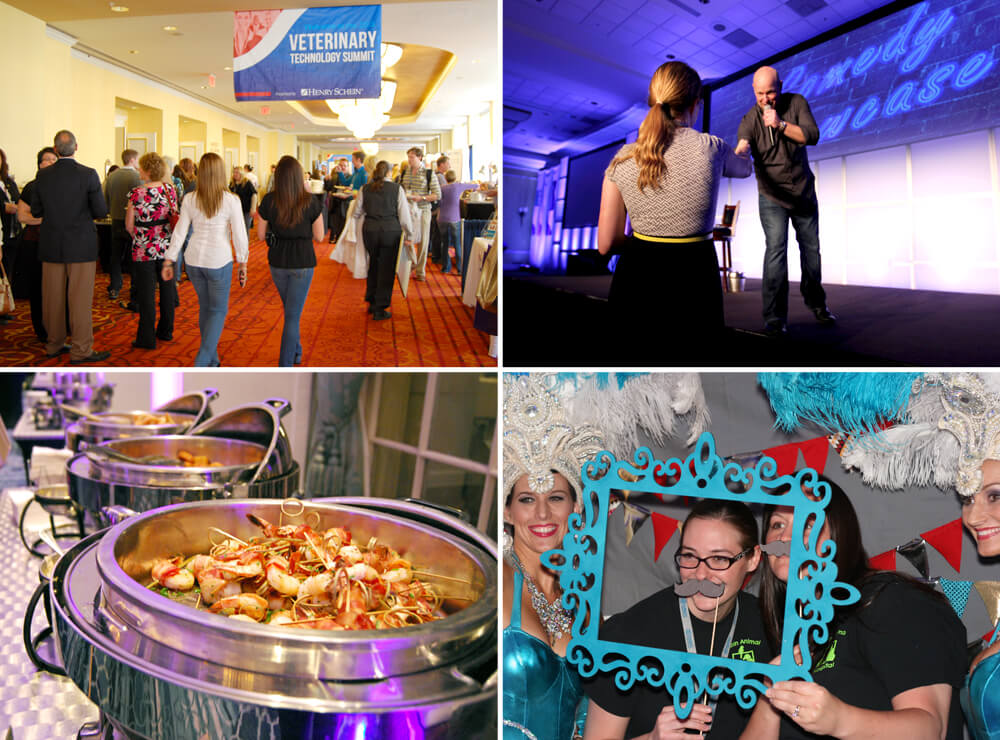 Oh my goodness, last week was CRAZY! The big trip to St. Louis went really well. I didn’t figure out how to shoot in full manual, but I did learn enough to take some pretty decent shots at the event. Of course, I took the ‘take a million photos and at least a dozen of them will look alright’ approach. Whatever works. I really enjoyed the event and getting to learn more about photography. SO MUCH WALKING! Gah, my feet about died. Oh it hurt so much to move by the end of the week.

The entertainment for Wednesday night was comedian Rob Little, and he killed it. So funny. At one point he was relentlessly teasing a girl in the audience for being allergic to pomegranate chapstick. (Long story) He eventually asked the crowd if anyone HAD some pomegranate chapstick, and I just happened to have mine right on the table (I had used it after dinner) so I held it up! He had me bring it up to the stage for him and about died when he read the ingredients. You really had to be there, it was hilarious. The next day at least a dozen people called me the chapstick girl. I’ll never think of Burt’s Bee’s without laughing again.

Not gonna lie, the best part of the whole event was probably the food. One night they had a mashed potato martini bar which was brilliant. Mashed potato bars in general are awesome, but served in a martini glass for some reason entertained me so much. I guess I’m easily entertained.

Oh! Speaking of easily entertained… The photo booth went pretty well I suppose. The first half of the night absolutely no one came over. (They kind of stuck me in an out of the way corner) so I pretty much goofed off and ran around in a cape for an hour. In fact, at one point I was introduced to the president of our company and all I could think was “I’m wearing a cape. This isn’t awkward at all…” Eventually people did come over, and it got busy, but I still only took about 60 photos! Out of 500. I have a big stack of instant film in my garage. I’ll see if Robin wants to try to return it, but I’m not-so-secretly hoping I can just hang onto it.

As much as I fully enjoyed the event, it is so nice to be home. I LOVE my family and I just want to kiss their faces all day. (Plus, I hate driving in St. Louis. Soooooo frustrating!)